Born in Sabadell (Spain) she began her formal musical education at the “Liceu” High Conservatory of Music of Barcelona, where she studied piano with Professor Pere Vallribera, obtaining the highest possible qualifications. She graduated with honours from the “Liceu” High Conservatory, and obtained her degree as professor of guitar, musical theory, transposition and accompaniment. She was unanimously awarded First Prize as outstanding professor of piano. Later, she completes her musical education studying with Eliane Richepin, Marie-Françoise Bucquet and Claude Ballif in Paris, where she lives since 1997. Holder of the CA diploma, she teaches at the Parisian municipal conservatoire Jean-Philippe Rameau since 2004. She is currently involved in research in the frame of a PhD in music cognition and piano performance.

Even if the repertoire of the late nineteenth and the beginning of the twentieth century occupies a major place in her career, she has kept her attachment to the Spanish repertoire that she defends with special dedication. Her first four releases for Mandala (Harmonia Mundi) pay tribute to this fidelity and all of them have received critical acclaim. In chamber music she has collaborated with Clara Bonaldi (violin) for the recording of Spanish composer Antonio Ruiz-Pipó and Turina’s complete works for violin and piano. 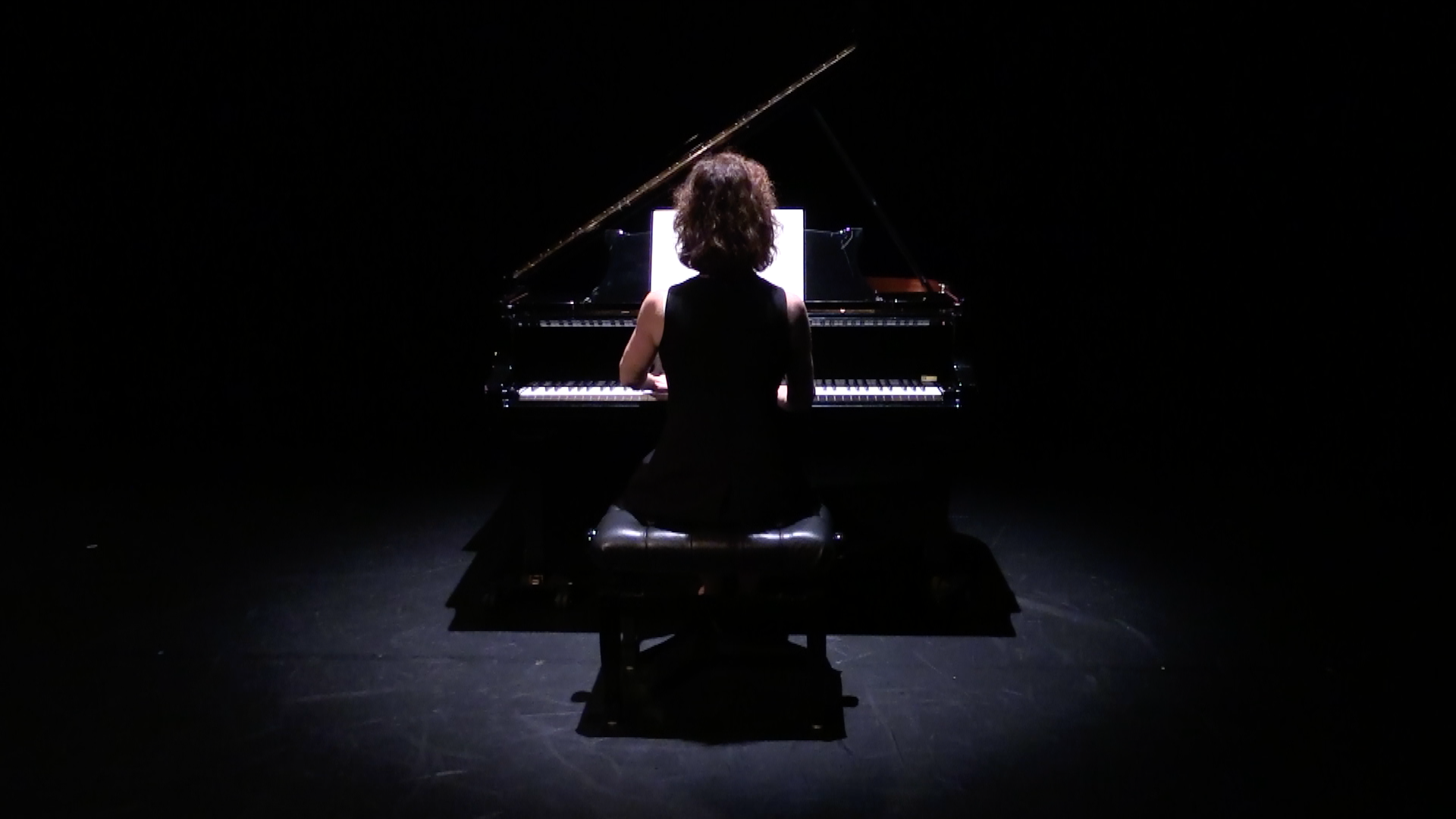